Rodeo is America’s greatest sport. It is the only sport that has a true history originating from America. But did you know that it is also becoming one of the fastest growing sports. It is one of a few forms of entertainment that people of all ages can enjoy. We are dedicated to providing family entertainment and in return we have established a very dedicated fan base.

From the begging of the show until the last bull is bucked,Trent McFarland has more face time with the crowd than anybody else at the rodeo. He is often talked about more throughout the year by the fans than any other performer. But he also serves a more serious role than just the comedian; he is the spokesman for the rodeo and rodeo committee. Whether its television appearances, radio interviews or newspaper article, he is ready to provide the P.R. needed to sell tickets and publicize the event. Throughout his travels, promotional events and performances he is seen by millions. The exposure he receives is an endless opportunity for his sponsor’s publicity.

The sponsorship tools available for marketing your product can include but not limited to: 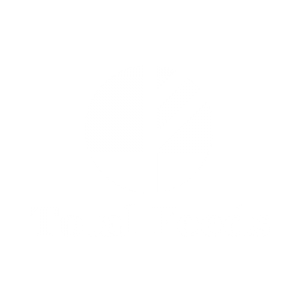